The farm
Our house is located in one of the most beautiful spots in all of Eastern Switzerland; elevated and surrounded by wonderful nature. 11 hectares of land belong to the Gasthaus zum Gupf and our immediate neighbour is a farm. Tenant farmer Albert Zähner, together with his family, has been running the farm for many years. Natural animal and pig farming goes without saying for him and the calves and cattle graze on lush meadows. No animal is tethered and the feed is purely natural. “Of course, meat is only delicious if animals have been kept under the best conditions.” 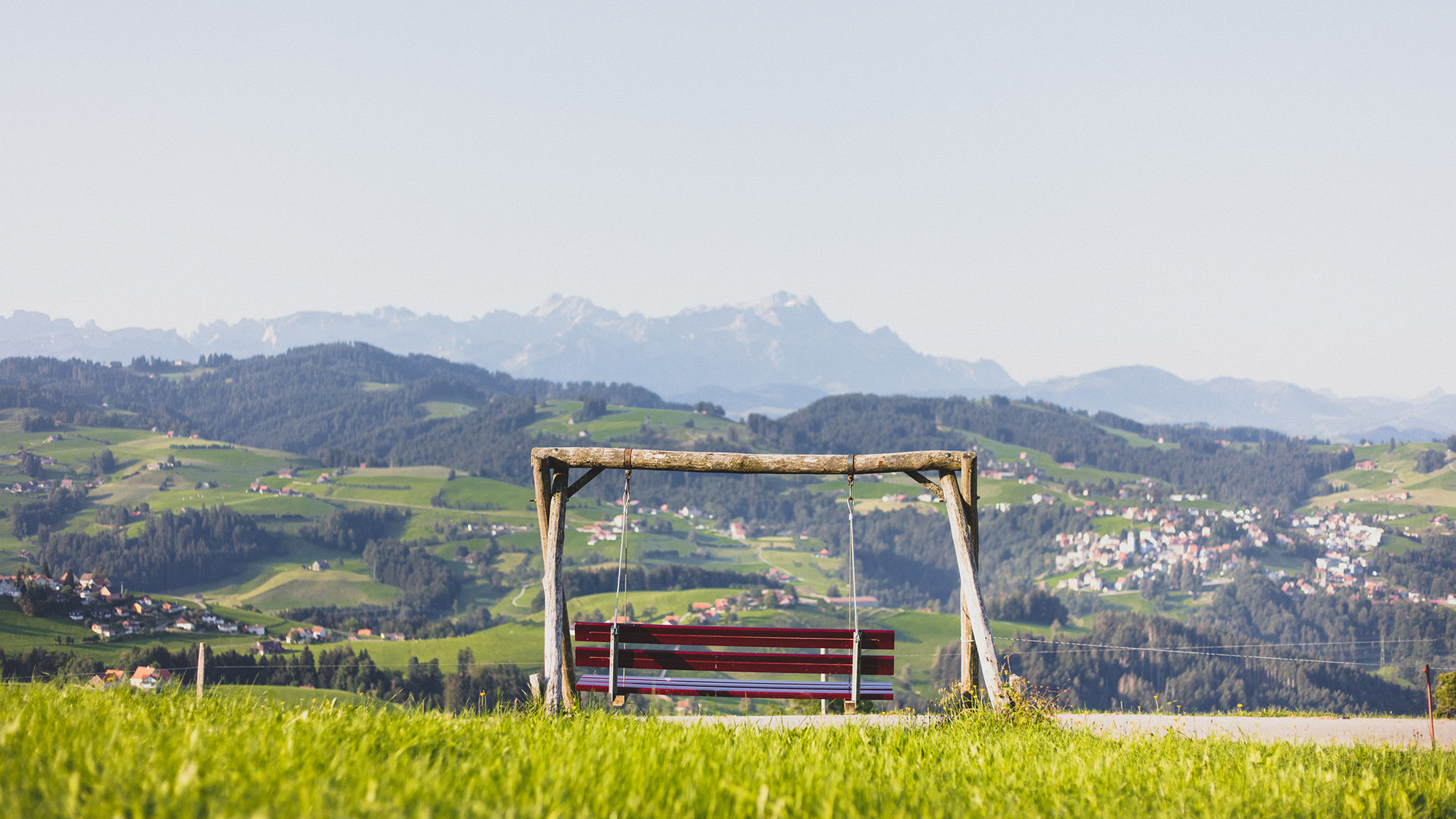 The Gasthaus zum Gupf
It is not uncommon for the most successful projects to start with a vision. This is also true for the story of the Gasthaus zum Gupf. Migg Eberle, entrepreneur and owner of the property to this day, set himself no lesser challenge than owning the most beautiful and best restaurant in Eastern Switzerland. And if you are not only a visionary, but also very energetic like Migg Eberle, founder and former owner of the SITAG Büromöbel office furniture company, then you will make your dream come true.

But there is another story that comes before his. At the beginning of the 1980s, the “Gupf” mountain restaurant, which stood not far from today’s inn, burnt down completely. It was rebuilt in 1985. However, the reopening of the restaurant was delayed and it was not until Migg Eberle became aware of the project and bought it in 1987 that today’s success story of the Gasthaus zum Gupf began. The restaurant opened in early autumn 1989. 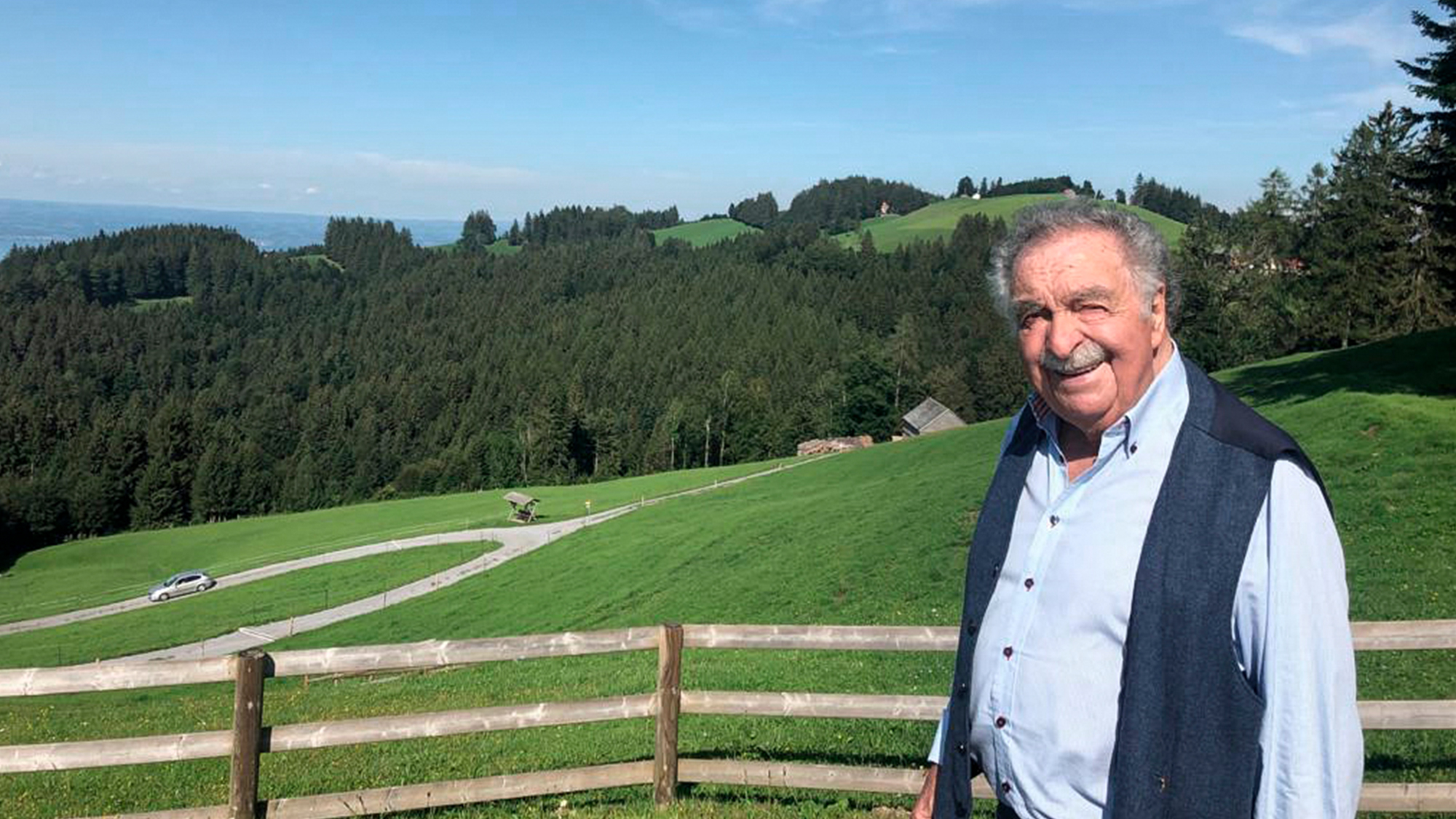